As the year comes to an end here at Screaming Frog, we thought we’d reflect on the ups and downed drinks throughout the past 12 months. Here’s what went down:

We kicked this year off with our first-ever Screaming Frog Spider training, hosted by former frog Charlie Williams (@pagesauce).

The first training session took place in Marble Arch, London and was a great success. We were graced with visitors from Cornwall, France and Germany!

In April, we had our very own @OliverBrett discussing ‘How to Make Fake News for Links.‘

Rumours circulated that it was ‘Easily the BEST talk ever seen’ by many accredited in the industry (Brett, 2019). 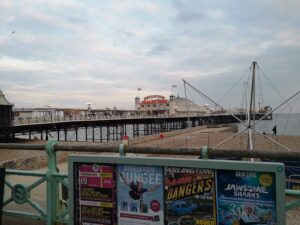 This year the team came equipped with some fresh Screaming Frog merch to dish out, featuring frog-branded baseball caps/snapbacks, new for 2019. 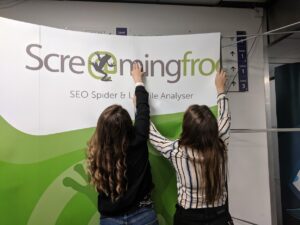 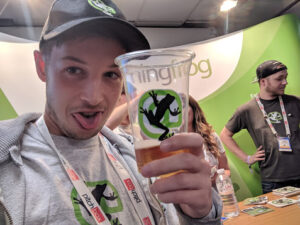 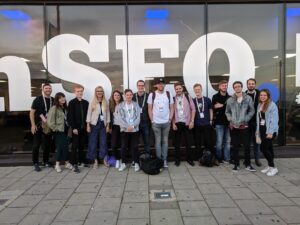 Stop number two on @OliverBrett’s talking tour landed him at SearchLeeds. Returning after popular demand, Oliver graced the stage discussing how a ‘pee cape’ and ‘Solar Led T-Shirt’ can land you some pretty impressive national coverage. 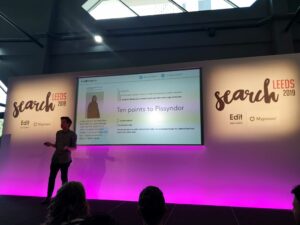 It was great to see lots more local meetups and new conferences pop up in and around Oxfordshire.

The SEO team visited Oxford to attend Unboxed, a conference in a cinema also hosted by Charlie. The scenic rooftop views, excellent speakers and fun merchandise (including honey gin) make it an event not to be missed.

Screaming Frog SEO Manager, Caroline, and Senior SEO Consultant Laura went along to one of the first Women in Technical SEO meetups in London organised by the fantastic Areej AbuAli.

It was great to attend such an event, and we have already bought our tickets to the Women in Technical SEO conference in March 2020. 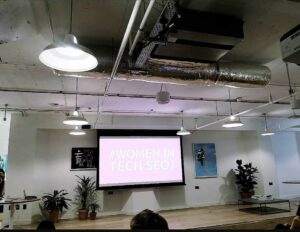 Some of the Screaming Frog SEO team took to the stage for their first ever public speaking appearance at the Creative Duck SEO Meetup.

The team covered the basics of SEO, link building and free SEO tools to a crowd of local businesses including wedding planners, interior designers and other local creative industries.

unFortunately, the Reading Half Marathon was not called off due to weather conditions (unlike last year).

We were also lucky enough to have the scenic views of the Oxfordshire countryside to help us along our way and slowly build up the miles. 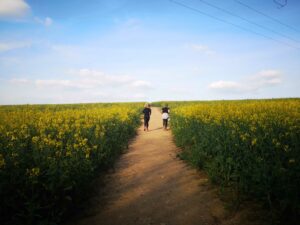 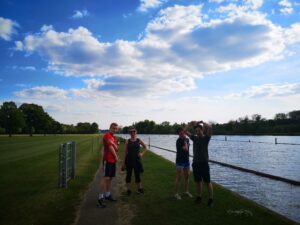 Although, not all training sessions were as successful as others… 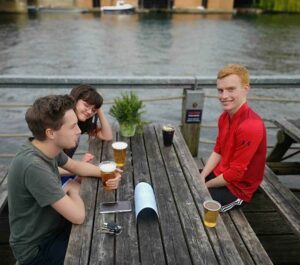 Before
Thank you to Alzheimer’s society who kindly kitted us out for the event. 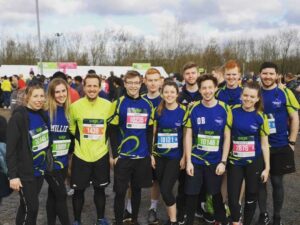 After…
All the hard work paid off and Screaming Frog run club all completed the course and collaboratively raised an impressive £2,300 for Alzheimer’s Society. Thank you to everyone who kindly supported the team and donated to the fantastic charity. 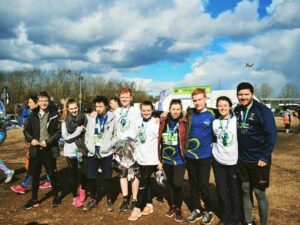 We certainly celebrated in style  (it just so happened to be a St. Patrick’s Day).

This year, the frogs embarked on a world tour talking at various SEO events around the globe.

But that was just his warm-up taking to the stage at Pubcon in Vegas later on in the year. 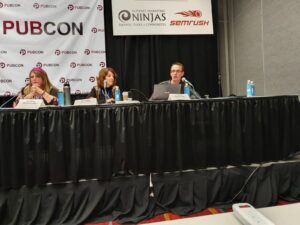 Naturally, @LordOfTheSERPs paid a visit to Hobbiton, NZ before returning back home. 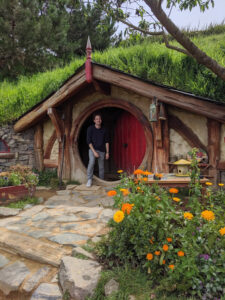 Before we knew it, the sun was out and pints were swapped for Pimms at Henley Regatta. 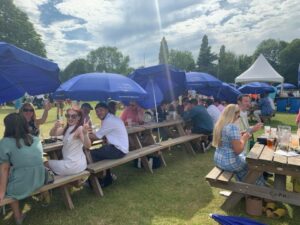 Best dressed went to Jason for his sheer commitment… 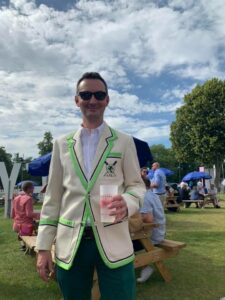 For the third year running, the frogs returned to Oktoberfest singing their hearts out to Ooom Pah Pah… 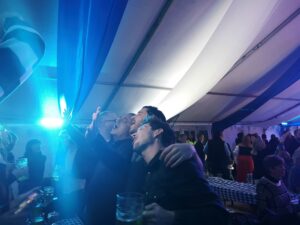 It’s not all beers and pub crawls at SF socials. This year the team took on Reading Escape Room (successfully) and tested their track skills at Team Sport Reading.

This year, Screaming Frog had the pleasure of being shortlisted for six search awards:

We were delighted to win both the Best Low Budget Campaign and Best Use of Search – Finance (SEO). 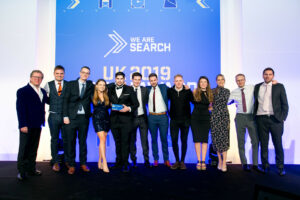 To finish of a manic year, the team headed out on the annual Christmas do. Suited and booted we took on Brakspear’s finest pubs, playing pool and darts before returning to the office for secret Santa and the infamous SF awards. 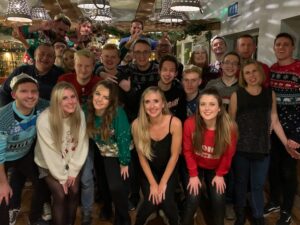 Like what you see? Come and work for us!

We’ve welcomed a whole host of new team members to Screaming Frog this year and we’re still on the look out for more.

We are constantly on the look for new team members.  Why don’t you check out what we’ve got to offer! 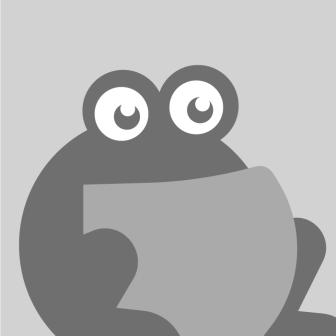 Laura Brady
Laura started working for Screaming Frog in July 2017 and hasn’t looked back since. In her spare time, Laura can be found in a yoga class, training for a half marathon, or planning her next surf/ski trip (depending on the season of course).