The Great Screaming Frog Bake Off

The Great Screaming Frog Bake Off

Today marks Macmillan’s ‘World’s Biggest Coffee Morning,’ and as we’re always ahead of the curve here at Screaming Frog, we held our bake off event earlier this week.

From about 8am one by one people started sneaking into the building armed with tasty morsels they’d been up until 11pm perfecting and it wasn’t long before the kitchen started to resemble the local Patisserie Valerie. Within the hour the kitchen was full of a range of frog themed cakes, several types of brownies, cheesecake, cake pops, cookies and flapjacks, all competing for the title of Best Bake. After what felt like an eternity of salivating and staring at the kitchen door the bake off was officially opened at 10.20am, because it’s never too early for cake… 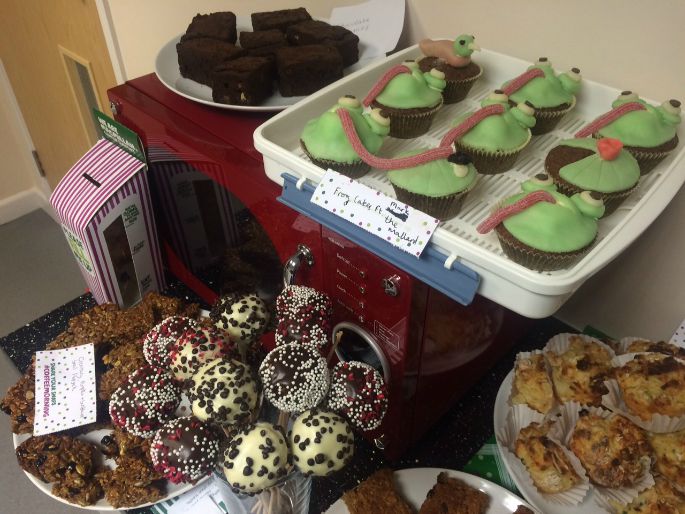 Once we were sure everyone had had their fill of the tasty offerings voting was opened and from the start it was clear there would be a landslide victory for one amateur baker. Despite everyone’s efforts there could only be one winner and the prize went to a lemon meringue pie with peaks Mary Berry would be proud of! 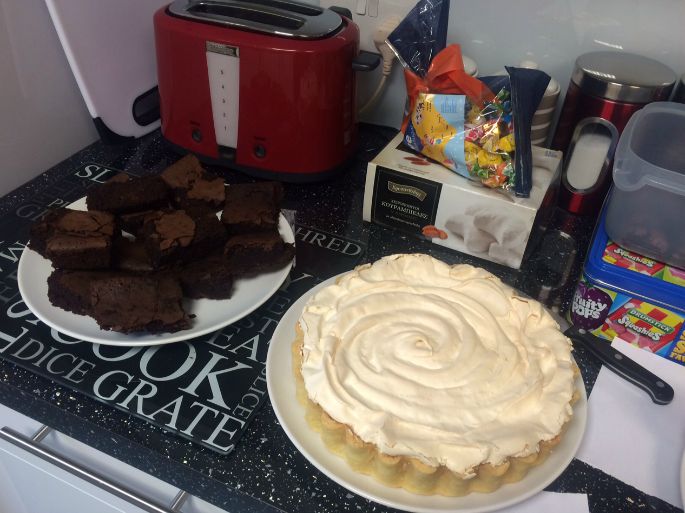 As we crashed from all the sugar and loosened our belts, we also loosened our purse strings, after all it was all for a good cause. Macmillan’s ‘World’s Biggest Coffee Morning’ takes place each year and sees people all over the country hold coffee mornings and bake sales in order to raise money for the charity – last year coffee morning events raised a whopping £25,102,796!

It’s a sad and shocking fact that one in three of us will get cancer. It’s estimated that there are currently 2.5 million people in the UK living with cancer and by 2030 this will increase to 4 million. The number of lives affected by cancer is staggering and that’s one of the reasons Macmillan’s work is so important.

Macmillan nurses aim to provide support for every single individual living with cancer, as well as friends and family, so nobody has to face cancer alone. The specialist nurses understand that the effects of cancer are far reaching, going beyond the physical; as such they work tirelessly to provide emotional, practical and financial support, in addition to medical care.

With 98% of the charity’s income coming from voluntary sources days like today are a crucial part of Macmillan’s fundraising. So, if your office is hosting a coffee morning in aid of Macmillan today don’t forget to dig deep, as your money really can go a long way! 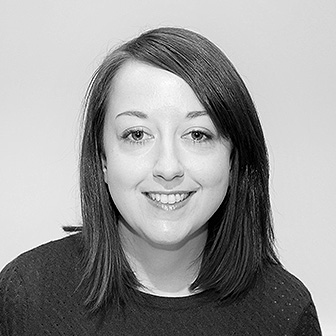 Hannah Buckley
A firm believer that the pen is mightier than the sword, Hannah enjoys blogging about everything from cheese (yes, cheese!) to feminism, and likes nothing more than creating new content for clients.