The New AdWords Experience- The good, the bad and the where has that gone

The New AdWords Experience- The good, the bad and the where has that gone

Hold on to your hats, the new AdWords user interface, or as Google have referred to it, ‘The New AdWords Experience’, is finally on its way. Issued way back in the spring of 2017, the new interface is set to become compulsory as of this July.

This has inadvertently caused users of the old version to come face to face with the idea of using a completely different interface, and with it a feeling of uncertainty. There may have even been a few tears here at Screaming Frog.

As someone who was a newcomer to AdWords back in November, and therefore a devoted (tear free) user of the new interface, I thought It’d be appropriate to write a brief blog about the initial positives, and indeed negatives, I’ve found whilst using the new flashy interface.

If you, much like many other PPC professionals, are a little hurt by the old interface hanging up its boots, then the new ‘Overview’ page will certainly help soften the blow.

The simplistic display offers easy navigation as well as insightful reports all in one place. New responsive report cards react to different time scales, giving you quick access to all your sort-after data. As an extra incentive, fans of Google Analytics annotations will be pleased to know that notes are also now in the new interface, making that top visual very useful on a day to day basis.

The whole interface in general is much more illustrative and enticing, incorporating a very mobile centric approach. The introduction of multiple visuals ensures information is a lot easier to comprehend and therefore easier for informed decisions to be made. Perfect for the not so frequent user, who may also be short of putting in time on a daily basis.

There doesn’t however, seem to be any control over which report cards show up or the order you may want to see these cards ☹.

Don’t worry, I know a shortcut

If you’re navigating the revamped interface for the first time with the look of bewilderment bestrewn across your face *puts down thesaurus*, then GT might just be your new best friend.

For those of you who’ve been using AdWords for many years will apparently remember keyboard shortcuts in previous “AdWords Experiences” many moons ago. They’ve been resurrected, (although many have changed) and the new keyboard shortcut (press G then T) allows you to effortlessly navigate your way around your account to get to certain parts of your account that you may be struggling to find. Other commands such as GC and GJ will also take you to your campaigns and ad groups page respectively. Handy.

Not everything though is covered within the GT shortcut, which can leave you feeling slightly frustrated when you are at a loss in terms of where the certain element has been hidden. Not so handy.

Staying on the topic of navigating the new AdWords experience, another minor issue I’ve come across is the apparent disappearing act of the campaigns tab when you view an individual campaign. This same thing happens with the ad groups tab when you click to view its ads, landing pages keywords etc. Obviously not a major problem, but nevertheless a frustrating one when trying to quickly view different data at different levels of the account.

When viewing targeted locations across your account, the new visuals seem to have improved clarity, with the inclusion of the map bannered above the locations report and an interactive locations card in the Overview. 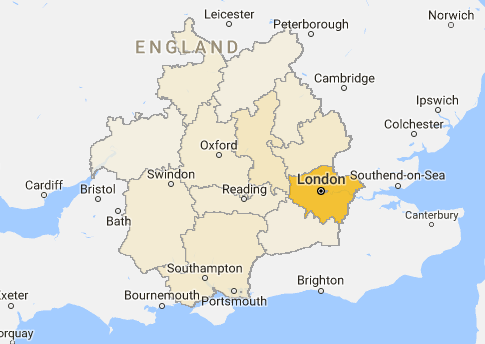 It’s not until you are editing these locations that problems come to surface.

When setting locations to target or negate such as various postcodes, you are limited to just a search. There is no option for interacting with the map or any way of receiving suggestions of what postcodes/cities may be nearby, a function that worked well on the old interface. I’ve often found myself having no choice but to frequently revert back to the old interface when setting up geo-targeting and so I hope this is greatly improved before the new interface becomes compulsory.

Saved by the bell

Helpful notifications in the top right corner help you stay in the know about any problems or inefficiencies you may have within your account. Alerts such as disapproved ads or redundant keywords help saves you from neglecting any minor issues or glaring errors that may cause issues in the long run.

Another feature that offers easily accessible guidance within the new interface is the recommendations tab. Previously Opportunities, Recommendations has been brought to the forefront of the new AdWords interface, boasting a position under Overview. With it also offering features such as new versions of existing ads, reviewing and actioning account suggestions has never been more prevalent.

Nice to MCC you…

The new MCC view is very handy, offering an overview page for all accounts as well as recommendations, it also now has a nice currency conversion feature to put all accounts in same currency.

I’m not however, too sure about the moving of Partners to the MCC level. Moving Google Partners and Insights has seemed to have reduced what information is available heavily, with only one box to leave to feedback and another showing promotional offers. It is also not entirely clear where these promotions are being attributed to, with no campaign ID being mentioned anywhere on screen. 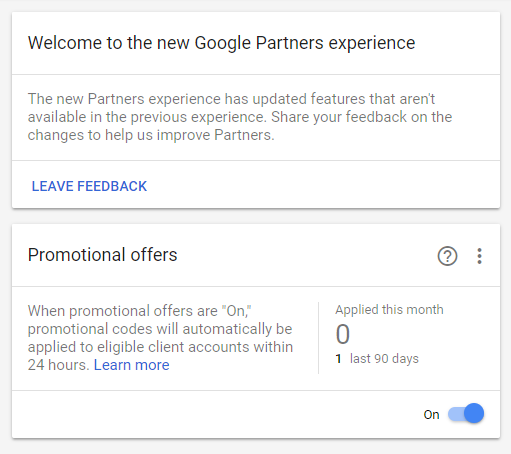 As with anything new, it may take some time getting to grips with elements being in different locations across the new interface as well as experiencing minor hassles such as setting up new customised columns, which do not seem to want to stick across accounts.

The most important obstacle for Google however will no doubt be ensuring that all of the features in the old interface are included, or in some way covered, in the new interface. I can only imagine the reaction if certain elements are still not available in the new interface at the time of launch, so it will be very interesting to see if these are resolved in the coming weeks.

In general, I believe the new interface’s increased usability and versatility should ensure a (mostly) seamless change of hands from the previous interface. You have my word.

This is just a brief piece reviewing the most noticeable features I found helpful (or not so!) whilst using the new interface. If you have any more insights then do comment below.

* We now also know that in conjunction with the new AdWords experience, Google plan to re-brand their online advertising platforms, whereby on the 24th of July, AdWords will be changing to ‘Google Ads’. It’s not yet clear if anything other than the name and logo will change, however one thing we can be sure of is that it will certainly be a busy month at Google HQ. Read more here. https://support.google.com/adwords/answer/9028765 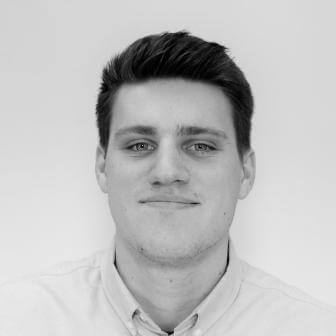 Ben Fuller
After graduating with a marketing degree, Ben knew it was time to enter adulthood and start a career, although not before he took a year out to go travelling of course. An established member of the PPC team, Ben helps in managing accounts for various clients and couldn’t be happier.