It’s five years ago today that we released the Screaming Frog SEO Spider to the SEO community. It’s amazing to think how far we have come in that time, but I’d rather focus on what’s still to come, celebrate and thank everyone for their awesome support over the years by giving away more Screaming Frog swag.

We had a lot of entries the last time we did a giveaway and many have asked when we will do another. So apologies it’s taken so long, we wanted to make this one even bigger, so there’s a greater chance of winning!

If you were unlucky last year, then you have another chance to win a Screaming Frog hoodie, or zoodie and new for this year, we also have some beanies and stickers to giveaway.

In total we have 20 hoodies, 30 beanies and 50 lots of stickers (ideal for laptops / MacBooks) to giveaway. All you need to do to have a chance to win is tweet your entry via the Rafflecopter widget below.

Like last year, the giveaway is one entry per person, the winners will be randomly selected and we will be in touch with regards to sizes and sending them to you (obviously at no cost!). You can be anywhere in the world, which has international post from the UK to enter.

The competition will end in 7 days’ time on the 30th of November and the winners will be announced on Tuesday 1st of December ’15. Here’re the hoodies and zoodies – 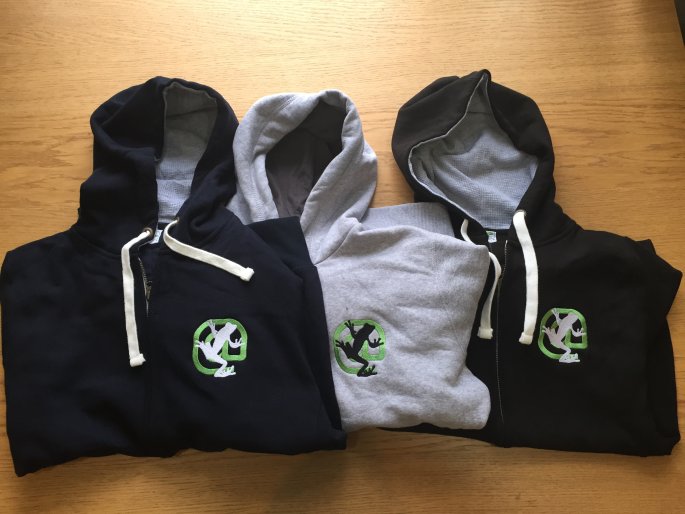 The innovative Screaming Frog beanie is able to keep an SEO’s ears warm AND look super cool at the sametime. 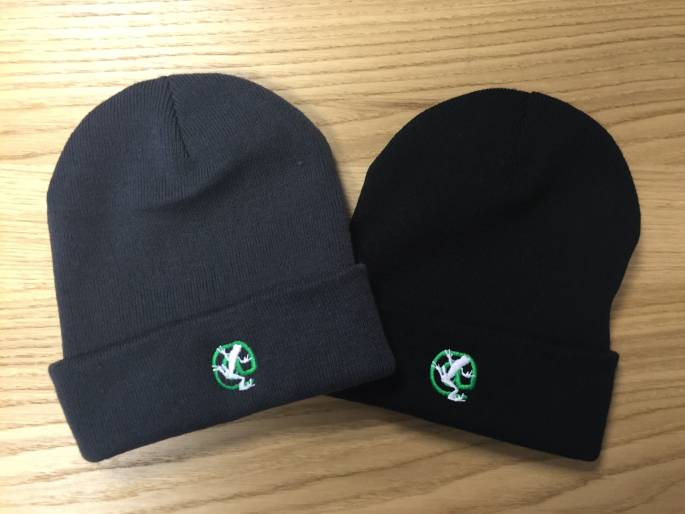 Here they are modelled by Lucy and Olli – 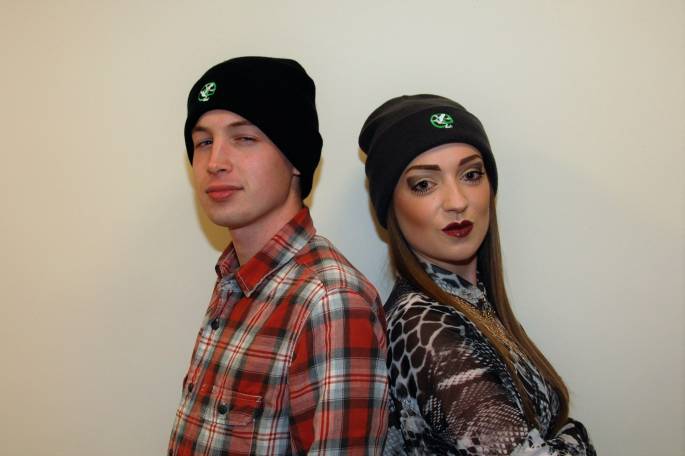 This is how you might look if it started to snow (indoors when a fellow colleague unsuspectingly throws fake snow over you, while you’re being photographed) – 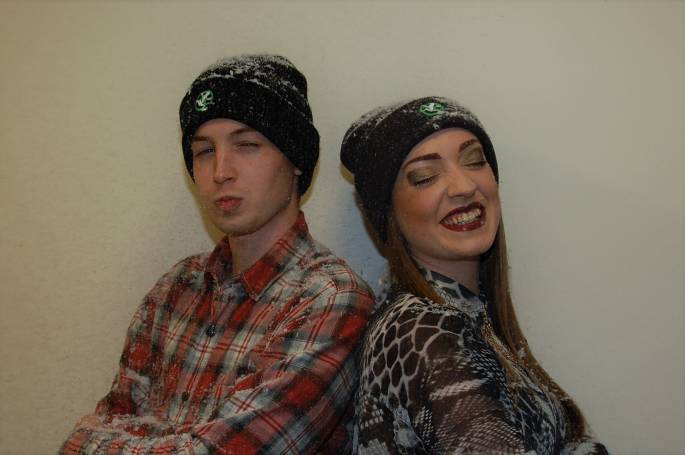 And then when the snow turns into a blizzard – 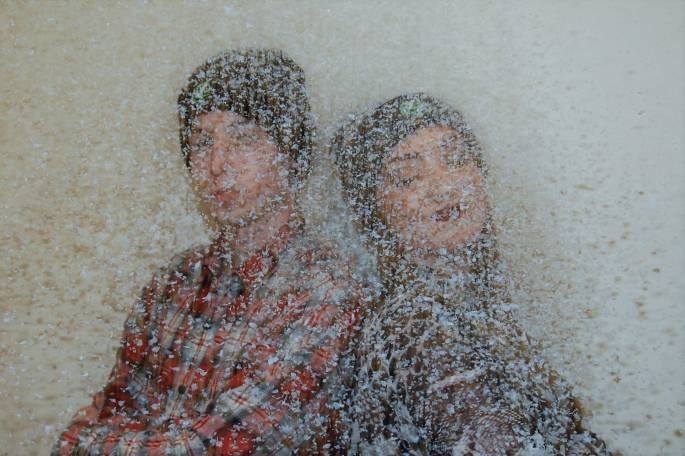 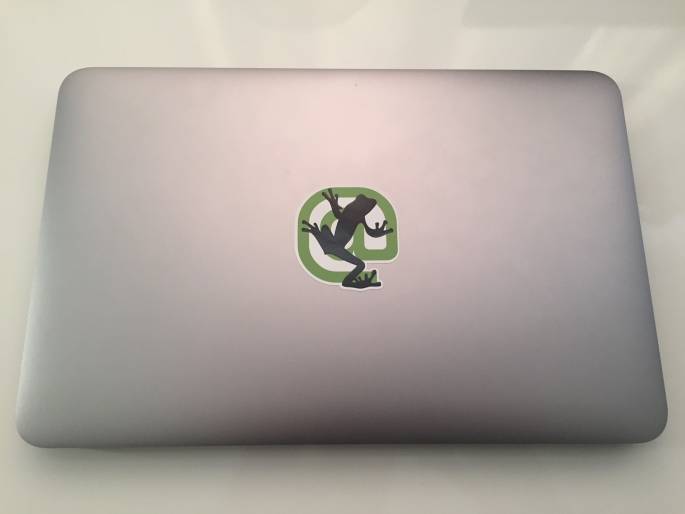 You don’t need to worry about providing us with your email address, we promise not to use it for anything promotional; we are just giving away free stuff.

Good luck to everyone who enters the giveaway. The winners will be announced here in just over a week’s time, as well as by Twitter and Facebook. We will also be in touch via email if you win!

I just wanted to say a big thank you to everyone again for their support over the last five years. Screaming Frog just would not be what it is today, without the SEO community.

The continued feedback, suggestions and support from all over the world has been incredible, and you, the community has played a huge role in the direction, development and continued evolution of the tool. I’m really excited to see what the next five years brings us!

Update – The Winners Are!

We had a huge number of entries to win swag, so thanks to all who entered. The winners are as follows –

Congratulations to you all, we will be in touch shortly with details of the prize!

Thanks again to everyone that entered, to those that didn’t win this time, there will be more!