After 4 successful events in the US, this year was the first time that HeroConf ‘hopped across the pond’ and landed in London. As this was the first European trip for the conference it only seemed right for the Screaming Frog PPC team to head along. Hosted by the wonderful Hanapin Marketing Team lead by Kayla Kurtz and co at the Millennium Gloucester hotel in Kensington, it was a truly great conference. There was a whole host of PPC big hitters in attendance including Larry Kim and Brad Geddes, amongst others.

The conference was split into 2 days and was jam-packed with great talks with lots of learning and takeaways to be had. Sandwiched between these brilliant talks were also plenty of networking opportunities. During these short breakouts, it became clear that the HeroConf name had travelled well with many flying in especially for the conference. 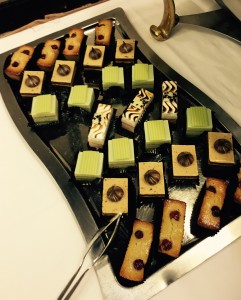 We were in the fortunate position of having 3 frogs in attendance and so after enjoying one of the many sugary snacks or complimentary beverages (which were all great) we headed off to the various talks.

Below we have picked our 5 favourite talks from the event (which was pretty difficult to do) just to give you a flavour of what went on.

To finish off the week, there was a Q&A session with the four most popular speakers (as voted for by us) to answer any last burning questions. Again there were some really interesting questions and answers (and plenty of debates) with perhaps the one question everyone wanting the answer to, ‘What do you feel is the future of PPC heading into 2016?’. Although there were many answers the general consensus seems to be an increased focus on programming and creating your own automated scripts (it looks like we need to hone our JavaScript skills & get practising!).

All in all, it was an awesome couple of days and we would love to be at the next one in Philadelphia (we’ll probably have to ask the powers to be very nicely).

It was also great to hear the guys at Hanapin announcing that due to the response they had this year that HeroConf will be returning to London in 2016, we’ll definitely be on the look out for when those tickets get released!

A full list of the talks can be found on the HeroConf site. 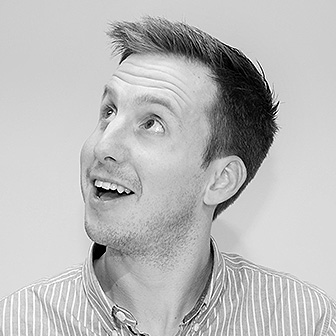